Our new single „LAZY“ out now.

Most of us spend most of our time in the feathery heaven and haven that is our bed: To relax, dream or possibly dose off. Sadly, and more often than not, another busy and stressful day is waiting at the edge of the bed, making the warm sheets all the more tempting. ‘DAENS’, the 4-piece band from rural Switzerland could write a song about it. Which is exactly what they did. “They try to take me to the East Side, West Side“, as they say in the song, really means turning from one bedside to the other. And even if we get going in the day, the daily separation from bed feels more like a break up and we realize that sooner or later we’ll be drawn back to the warmth of our beds. A rather vicious cycle, out of which we’re unsure if we even want to break out. In a nutshell, ‘Lazy’ means to DAENS: danceable, catchy and still being somewhat different. While they’re still looking for their musical home, somewhere between indie, disco, funk and pop, ‘Lazy’ surely brings them one step closer. Who knows, maybe that home we’re all looking for is just our bed waiting for us to fall right back in. Since starting out as a duo in 2018, the band has won several renowned newcomer-contests and played upwards of a hundred shows in and around Switzerland. They grew not only in size – 2 additional members have since joined – but also as entertainers. If you’ve experienced the band, their energy and the characteristic voice of lead singer Daniel Beltrametti live, you’d probably want to see them again. Not a vicious cycle, but rather a lot of warmth, fun and smiles. 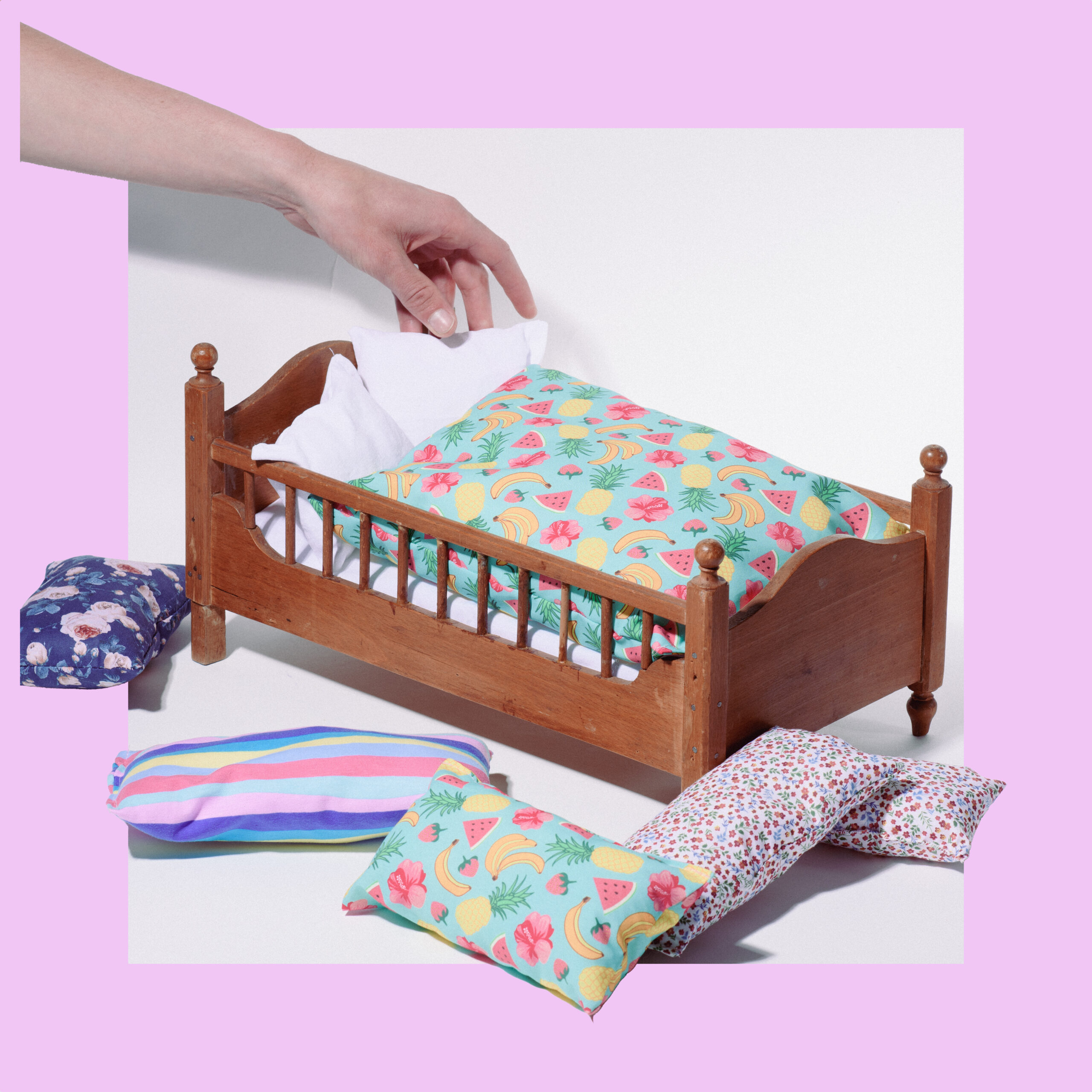 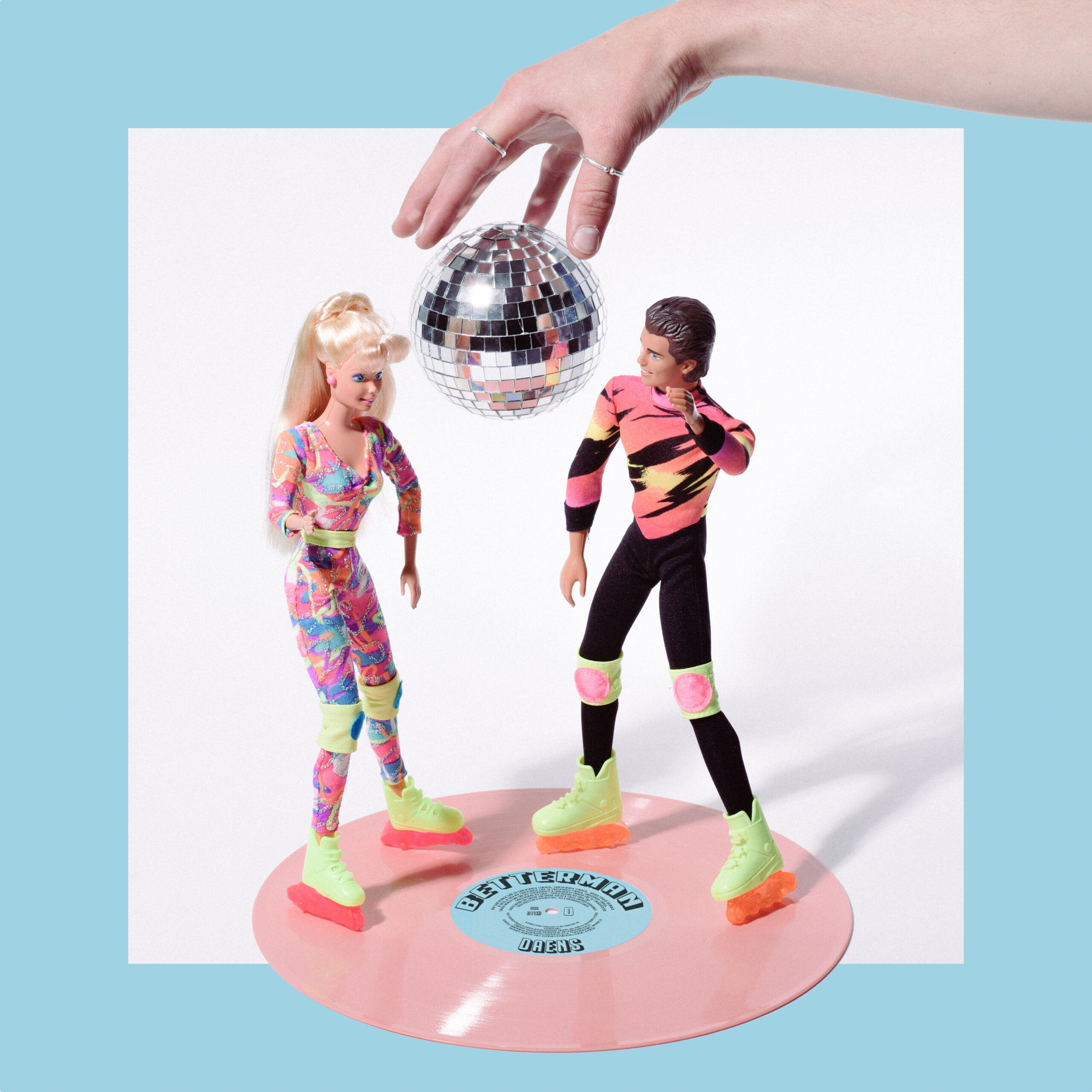 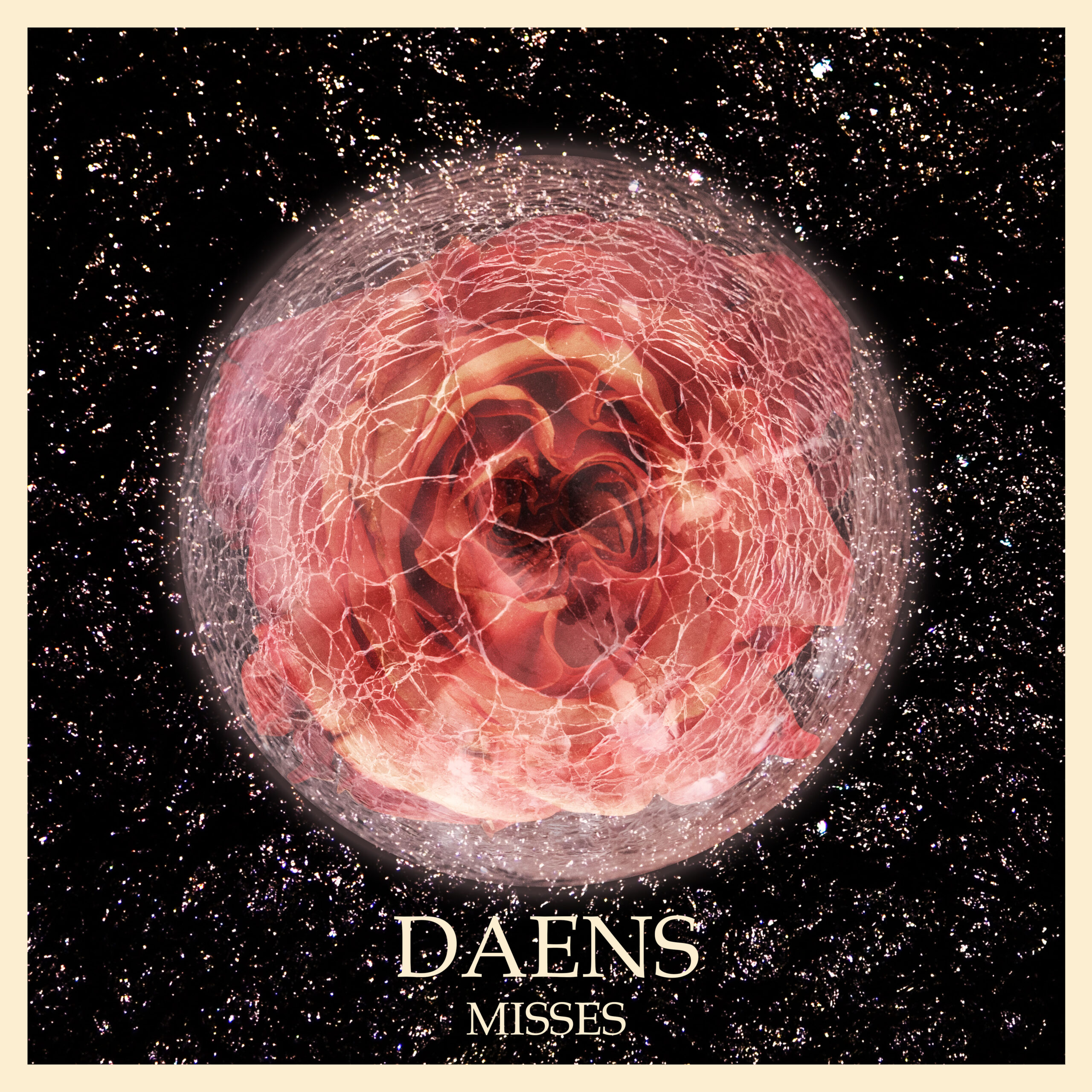 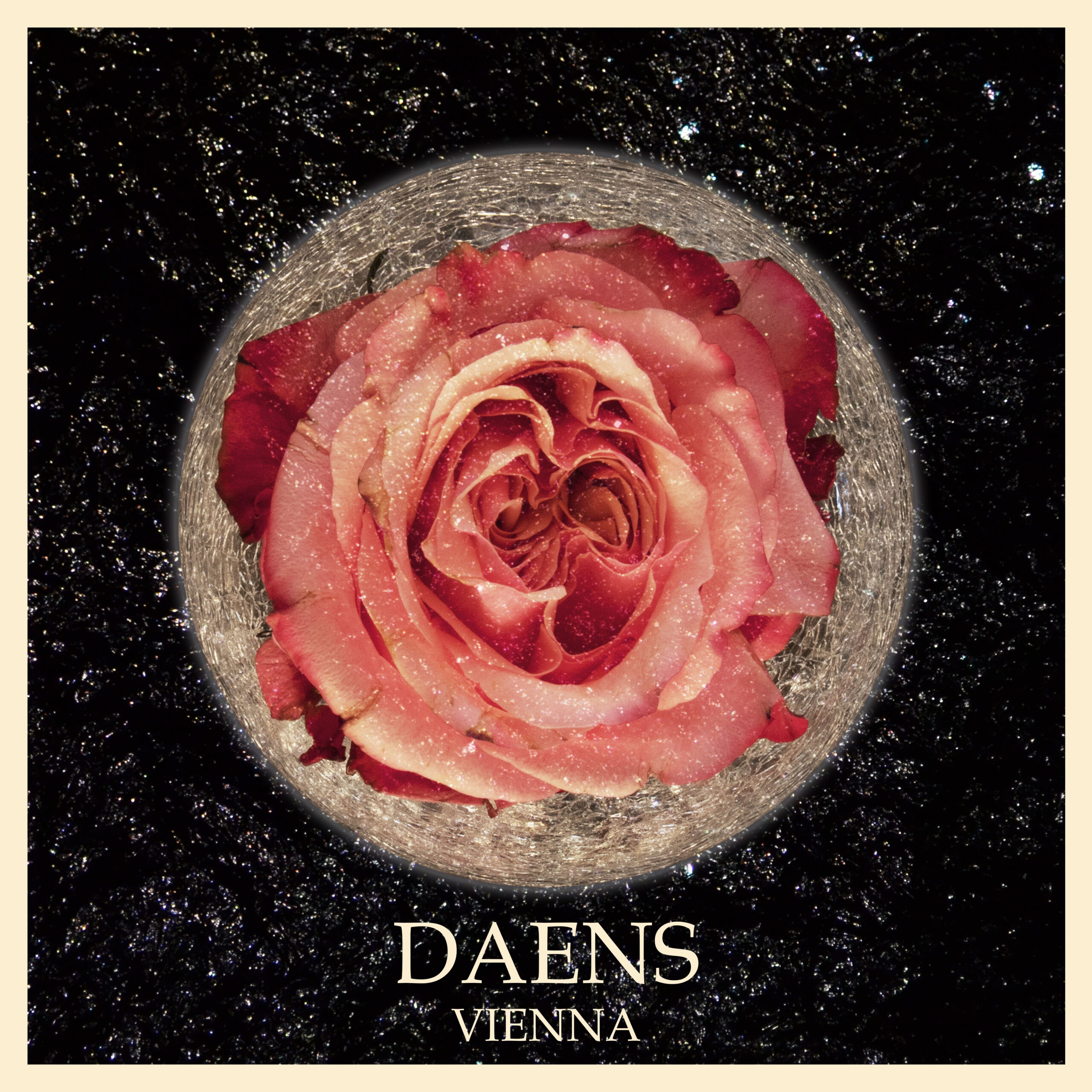 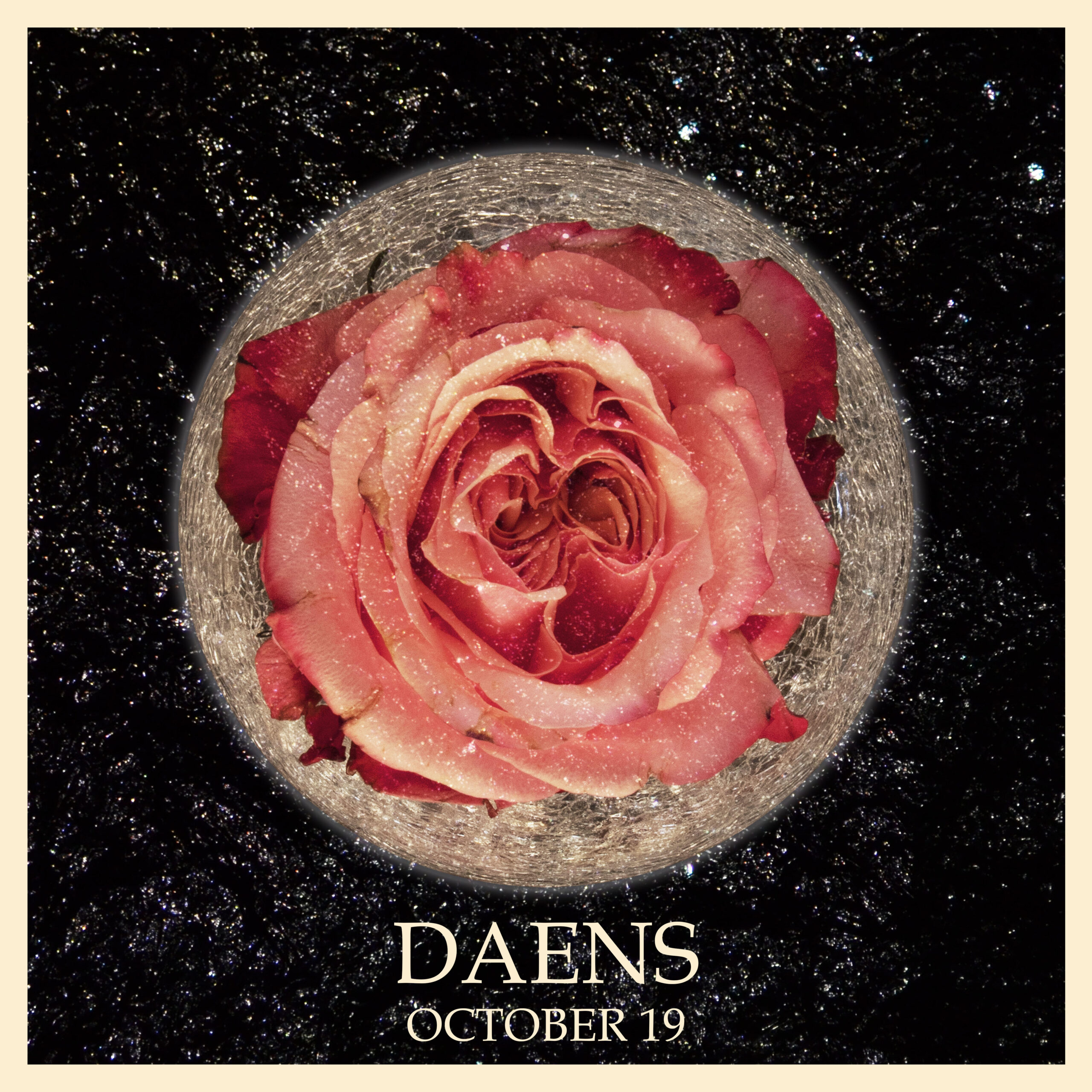 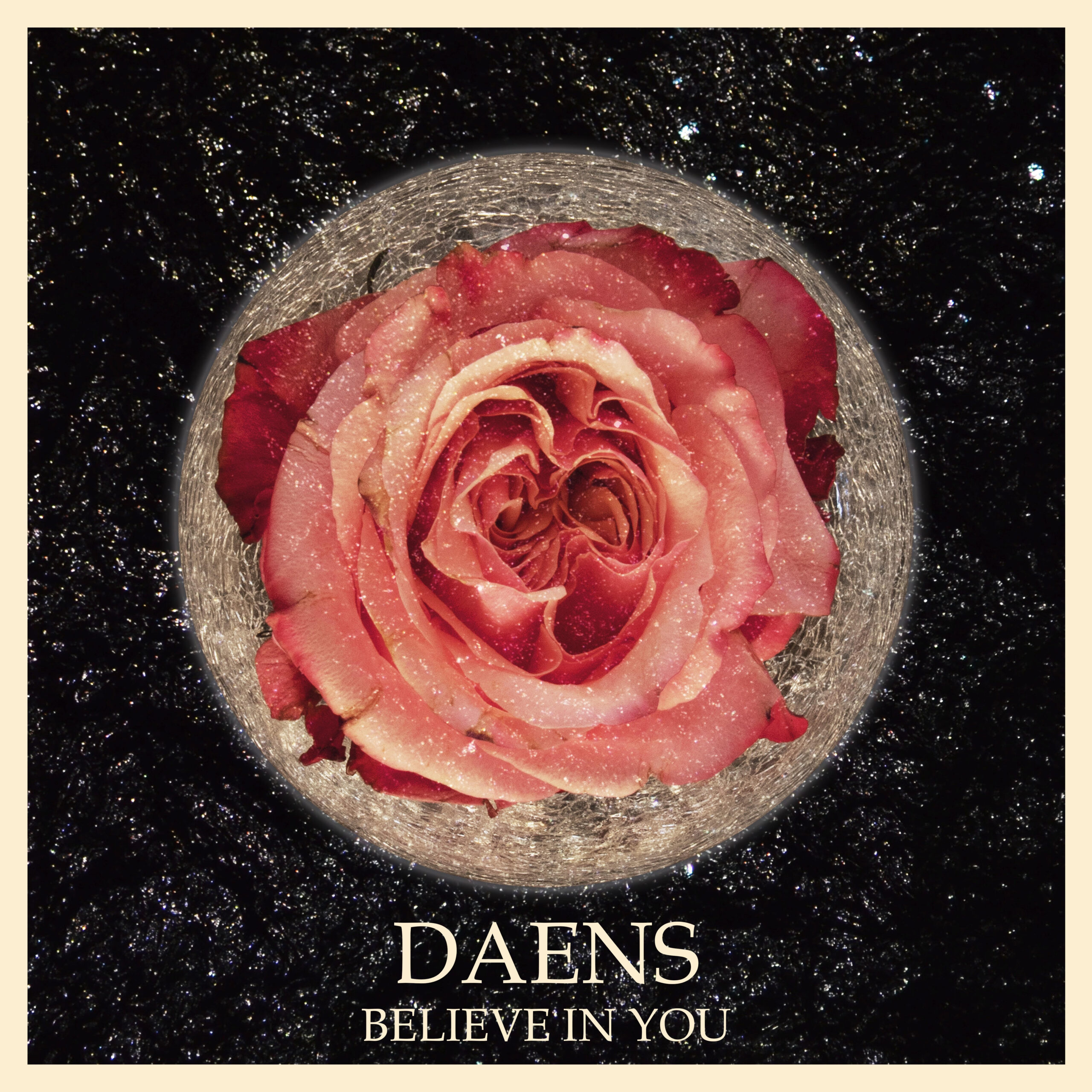 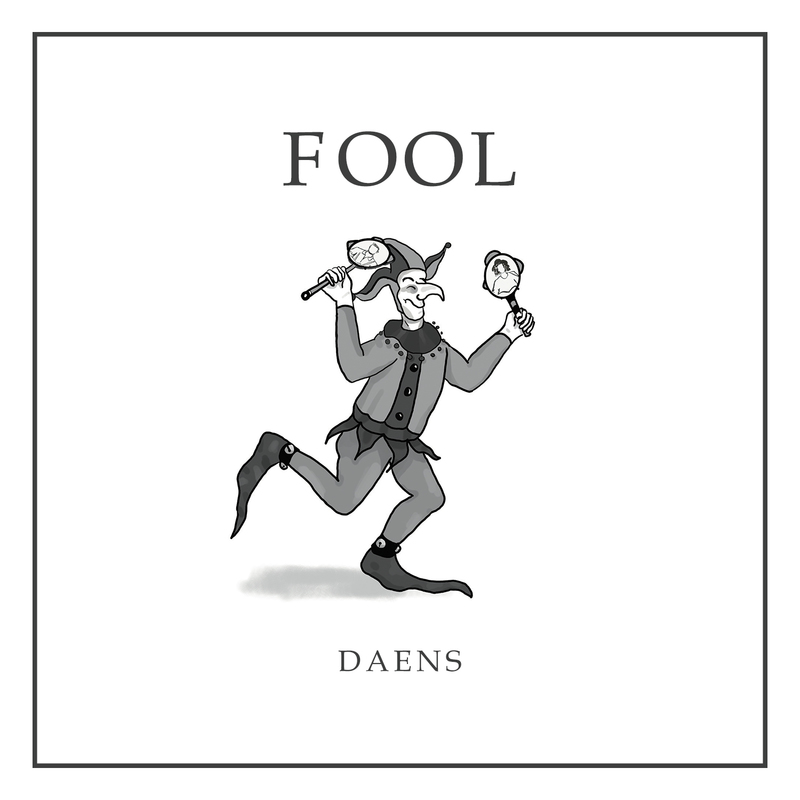 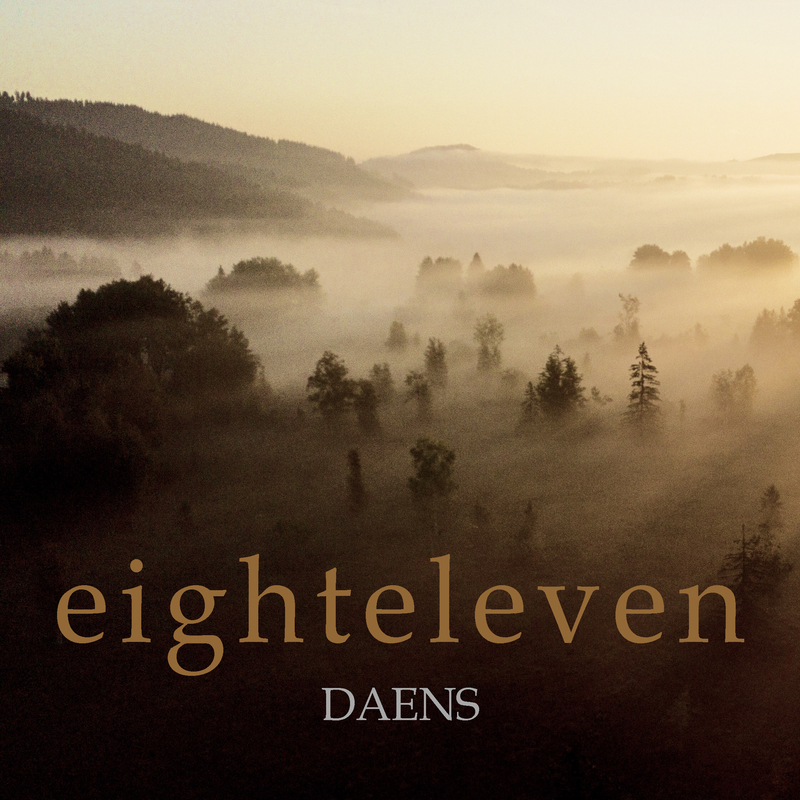